Alex Nunez opened the first ‘official’ Neighborhood Cut & Shave in 2010, but he had been practicing his trade since he was merely a boy. Alex grew up on Suffolk Street on the Lower East Side to a father who was religious about keeping his hair short. One day, when Alex was 12 years old, his father called him to duty: tossing Alex the clippers and demanding “Son, cut my hair!” To his father’s delight, Alex was a natural and as a result of his talents he quickly acquired other clients: his many siblings, then cousins and eventually neighbors. He was in such high demand that by age 13, Alex had setup his first “shop” in the stairwell at the top of their apartment building with a homemade station. Not to be deterred by a lack of an electrical outlet, he ran an extension cord through the window down to his bedroom 2 floors below to power his clippers. Before long, Alex was booked with appointments from paying customers all over the neighborhood willing to summit the 6th floor walkup for a cut by the boy barber. It wasn’t just his location that caught his neighbor’s attention, it was the careful consideration he gave to every aspect of their visit.

Now a notorious and accomplished Master Barber, Alex has built the NCS brand around those fond childhood memories. Their mission at NCS is to give every customer the same comfort and service that Alex gave to his original childhood clients in the stairwell at the original Neighborhood Cut & Shave.

A traditional grooming venue that is an alternative to the more ubiquitous high-end Manhattan salons.
Neighborhood Cut & Shave barber shop prides itself on services performed by Master Barber and Stylist with the traditions and respect that clients deserve. 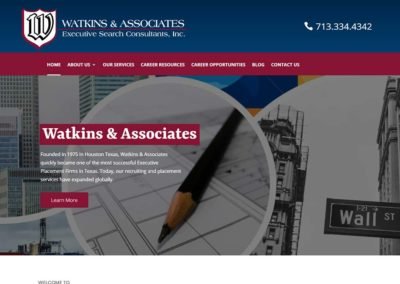 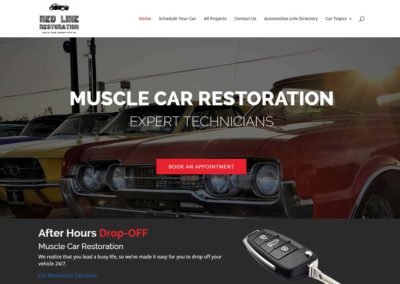 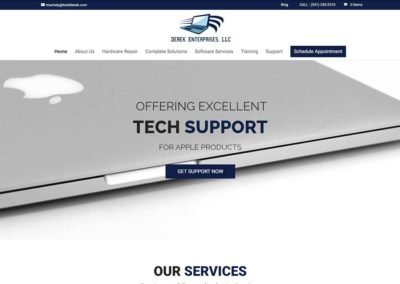 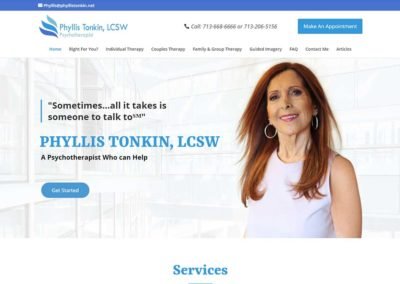 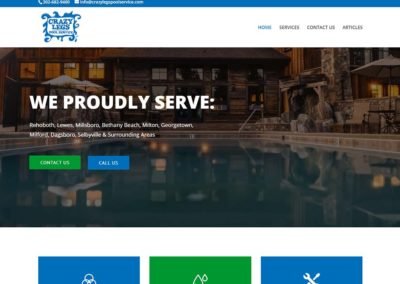 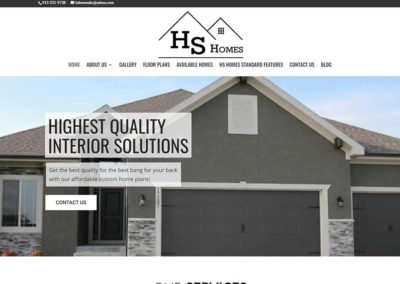 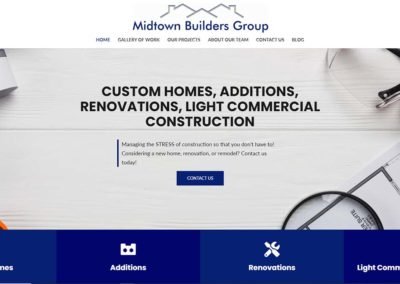